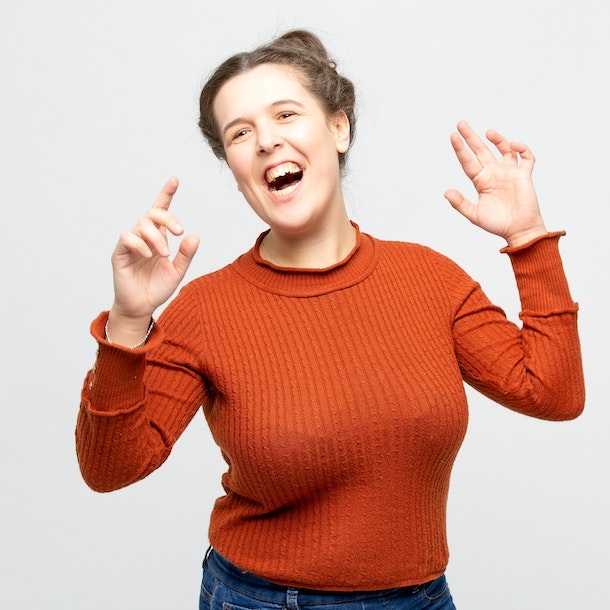 Michael Odewale says he covers 'important issues such as racism, politics and pigeons' in his comedy. He was finalist in both the Chortle Student Comedy Award and the BBC New Comedy Award in 2016.

Much in demand as an act, Alistair Barrie has forged a reputation for himself as one of the top comperes to emerge in recent years. His deceptively friendly and engaging stage presence masks a sharp, dry wit which can be turned to subjects as diverse as suicide bombers in the Middle East to the perils of flying EasyJet. Despite a fondness for topical material, any performance is likely to be peppered with some inspired silliness and a little audience-related improvisation. 'Eloquent, slick and dynamic' (www.Chortle.co.uk) 'One of the circuit's classiest stand ups’ (London is Funny) 'Smart, slick and truly funny. Don't take my word for it, check him out yourself’ (Bruce Dessau, Beyond The Joke) 'Barrie has a casually sardonic sense of humour and is sharp as a guillotine blade. Woe betide the bloody fool who tries to heckle him' (Cape Town Argus).