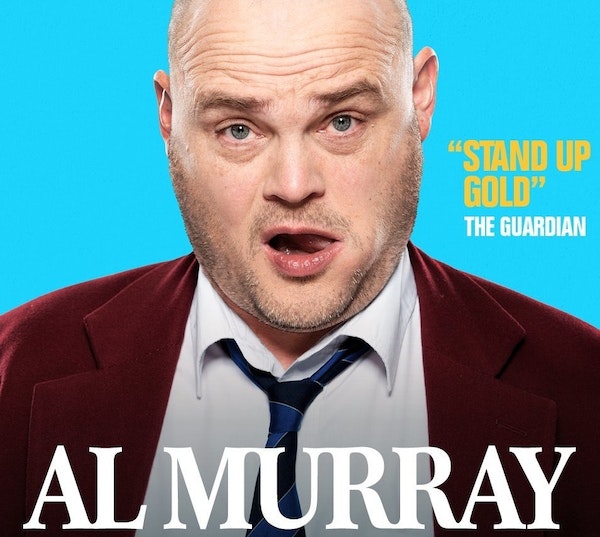 If Monday night is traditionally quiz night, think of this as a very Al Murray take on proceedings. It'll be interactive, he'll be chatting with front rowers, he'll be riffing on topics and more.