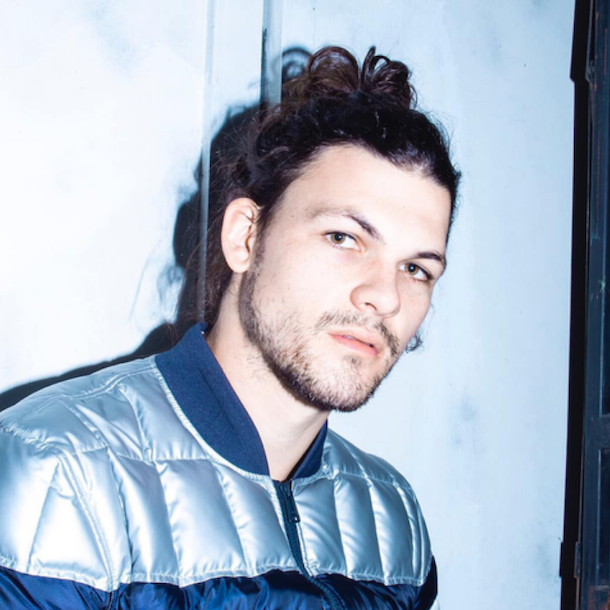 The softer than usual, layered electronic arrangements of BAYNK was the afterthought of singer / songwriter / producer and multi-instrumentalist Jock Nowell-Usticke. He broke out in 2016 accidentally when a blogger from Hillydilly stumbled across his song, Sundae, he uploaded before having all his music equipment stolen whilst backpacking around Europe. Laptop stolen and unaware of the initial song's success the New Zealander later found himself on several festival line-ups around the country.