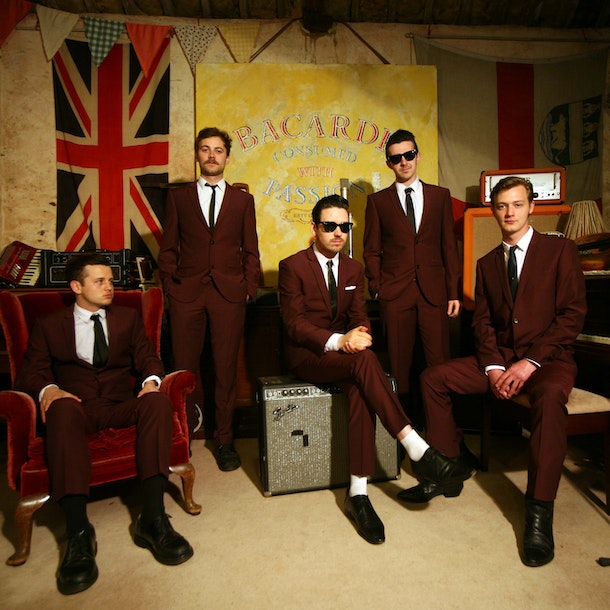 This Exeter quintet's sound lies somewhere inbetween Elvis Costello and The Attractions and Black Flag, with some Rocket From The Crypt thrown in for good measure!