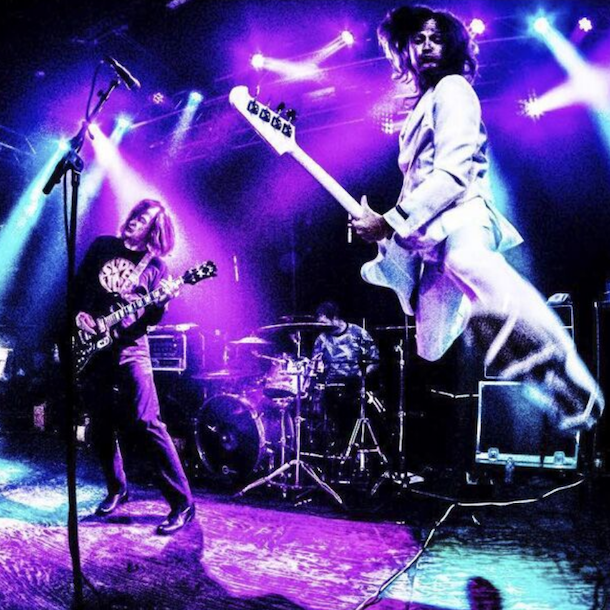 at The Lexington, London
Rescheduled

This show has been rescheduled to 1st April 2022.

Founded in 1980 in Los Angeles by brothers Jeff and Steven McDonald (then pre-teens), Redd Kross cut their teeth opening for Black Flag at a middle school graduation party and went on to become a band that were totally ahead of their time. Daringly original, artistic and uncontrived, albums like 'Teen Babes from Monsanto', 'Born Innocent' and 'Neurotica' became precursors to the Seattle bands of the '90s, as well as becoming an inspiration to many indie, alt-rock and powerpop bands worldwide.