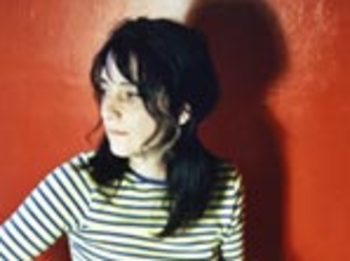 at The Lexington, London
Passed

Former member of Thee Headcoatees, Holly has become an accomplished and prolific solo artist since branching out on her own. Holly was to the 90s what Marianne Faithful was to the 60s. With her slinky folk tinged electric blues she has been immortalised with her very own remarkable catalogue of 11 albums as well as in the White Stripes' Elephant LP.