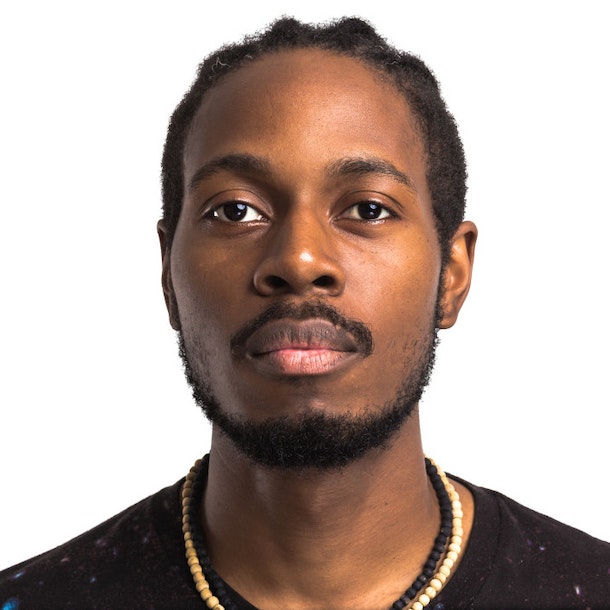 at The Jazz Cafe, London
Passed

This show was rescheduled from 7th April.

John Derek Yancey, better known by his stage name Illa J, is a rapper, singer, producer and songwriter from Detroit, Michigan. Her first began to write material alongside his brother, the late great J Dilla. After his brother’s passing in 2006, he began teaching himself piano, bass and taking vocal lessons while finding himself touring the world and recording a slew of Dilla-related projects, notably being an active member of Slum Village until 2014.