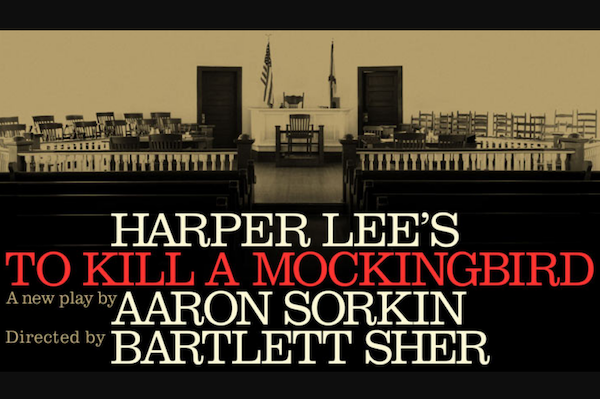 To Kill A Mockingbird

at The Gielgud Theatre, London

Rafe Spall will play Atticus Finch in To Kill A Mockingbird, Aaron Sorkin's new play based on Harper Lee's Pulitzer Prize-winning novel, directed by Bartlett Sher, which opens at the Gielgud Theatre in March 2022.

Harper Lee's enduring story of racial injustice and childhood innocence has sold 45 million copies worldwide. On Broadway the production has not played to an empty seat and has become the most successful American play in Broadway history.

"It will change how you see the world. This is what great theater is for. Aaron Sorkin's 'Mockingbird' is filled with deep compassion and overwhelming humanity. Do not miss it." - NY Post

Stage actor who has also appeared in films Shaun of the Dead and Hot Fuzz and plays the lead in TV's Pete Versus Life.