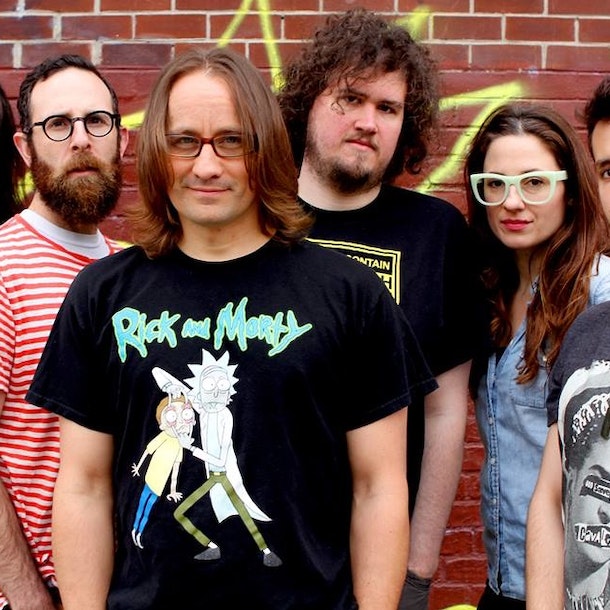 After 6 studio albums, Wheatus continue to regularly write, record, and tour. Their ubiquitous debut single 'Teenage Dirtbag' (#42 on the BBC Radio One Sales Chart Of The Decade) in 2000 propelled their eponymous debut album to sell more than 3 million copies worldwide.

American rocker Corn Mo who sounds like a cross between Meat Loaf, Bon Jovi and Aerosmith, but, thankfully, with a tongue-in-cheek attitude that makes him closer to The Darkness or Har Mar Superstar. He's worked with Ben Folds, The Polyphonic Spree and They Might Be Giants and usually tours with his band 357 Lover.