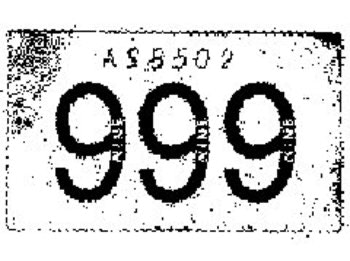 One of the original punksters from the summer of '77 - and are still angry after all these years!