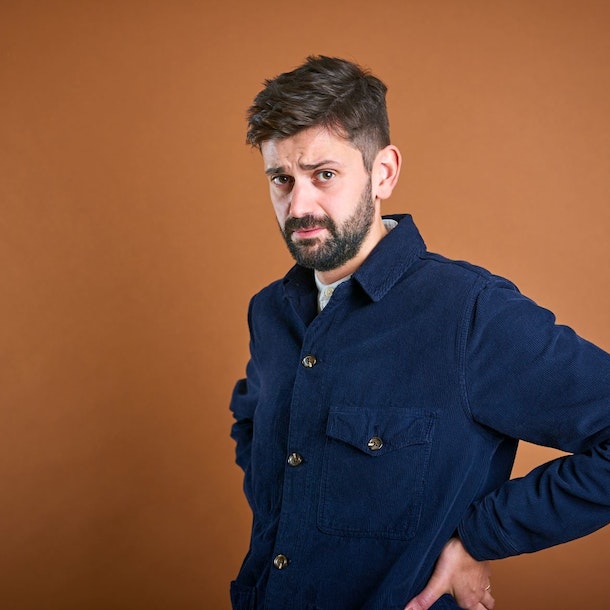 at The Colonel Fawcett, London
Passed

Good Ship Comedy is Camden Town's funniest, friendliest stand-up comedy club, located at The Colonel Fawcett pub. If you want to start the week with cheap, cheerful top quality laughs, we're the place for you! (Now extremely Covid compliant too, so you can relax and laugh safely and hygienically.)

'The most original new comedian I've seen in ages' (Adam Bloom). 'Such a brilliant set – well observed, well written and funny obvs' (Josie Long) 'Smart, polemical and witty observations full of insight and devoid of cliche' (Steve Bennett, Chortle) 'Easily the most assured act on the night – he is clearly going places' (Bruce Dessau, Beyond A Joke) 'A fantastic set of perfectly delivered, perfectly timed and perfectly glorious comedy' (Broadway Baby) 'An epic monologue of first world observations and paranoia. The highlight of the night' (Bournemouth Daily Echo) 'Made me genuinely laugh out loud' (The Brighton Argus).