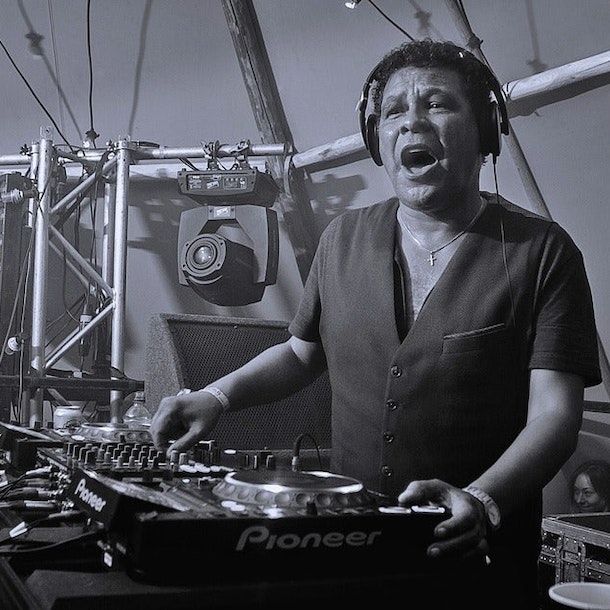 We’re delighted to announce that The Craig Charles Funk & Soul show returns in all its glory this June, for the long awaited re-opening of Nightclubs!

For the first time ever we’ll be taking over The Clapham Grand, with a hip-shaking lineup of Live Music & DJs including Don’t Problem, Disco Freaks & Sir Funk.

Of course Craig himself will be heading up proceedings with an extended set, bringing with him his signature blend of funky grooves, rare cuts & that infectious energy we all know and love him for.