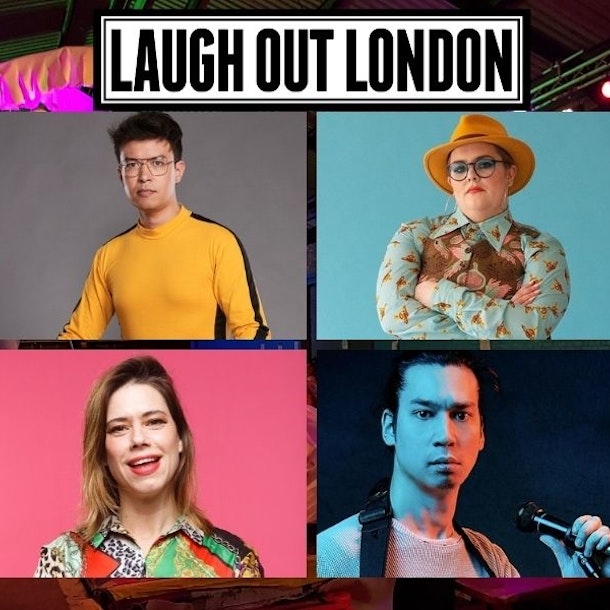 Laugh Out London In Tottenham

at The Cause (Costa Del Tottenham), London
View Tickets
£10.00

Phil Wang - Live at the Apollo, Have I Got News For You, QI, Would I Lie to You? and 8 Out of 10 Cats Does Countdown.

Please follow the instructions of staff at all times, please be patient when you are waiting to be seated

- The show is at an outside venue. It's fully covered and heaters are in place but please dress for the weather.

- Attendees must be withing their household or support bubbles

- Social distancing measures are in place.

- Masks must be worn when moving around the venue. They can be removed when seated.

- All drinks will be ordered by table service

- Tickets will be booked as tables of 2, 4 or 6. Tables will be spaced out to maintain social distancing.

The Cause (Costa Del Tottenham)