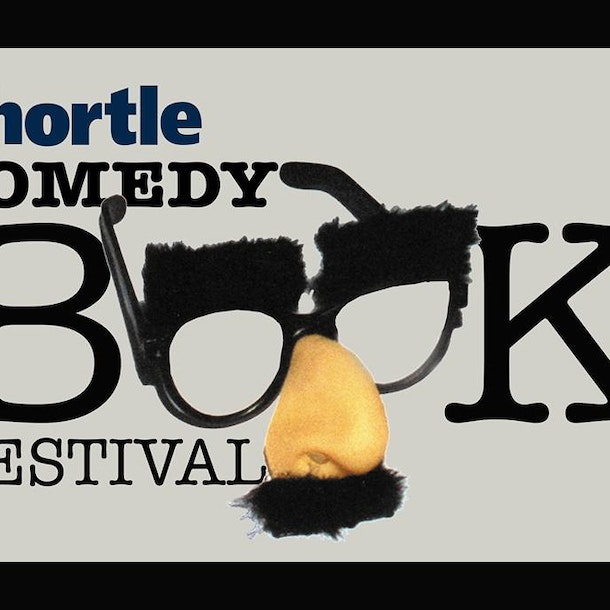 at The Camden Chapel, London
Passed

Many comic stars of the Golden Age of Television are now largely forgotten - names like Arthur Haynes and Charlie Drake and Harry Worth. Why? Join Monty Python legend Terry Jones and best-selling comedy biographer Robert Ross as they share some of their favourite Forgotten Heroes in an evening of chat, clips and chuckles.

Terry Jones was a former member of Monty Python, who became a successful filmmaker, author, scholar and scriptwriter.