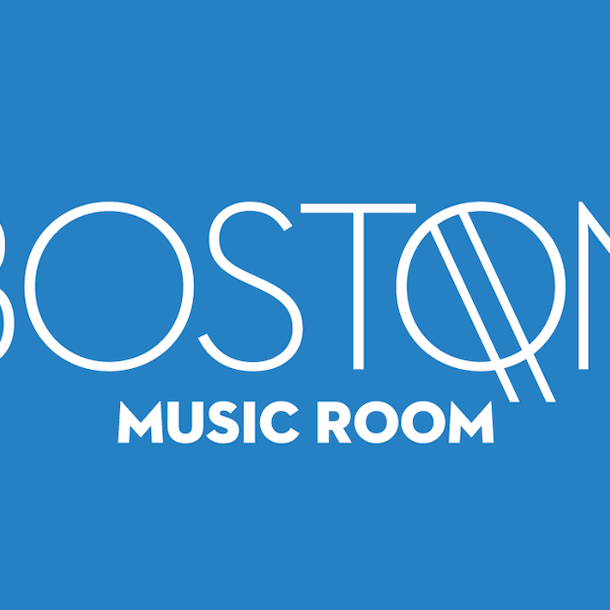 In 1992 Bryan Ugartechea, Tony Freithoffer and Ricky Myers started what was to become one of California’s most brutal death grind bands. The same year they released their first demo, Cognitive Lust of Mutilation, before moving shortly afterwards to San Diego, California to establish themselves in the underground scene. Following many changes to the line up and the sad death of their bass player, Disgorge put the band on hold until 2011 when they decided to get back in the studio and began writing their fifth album.