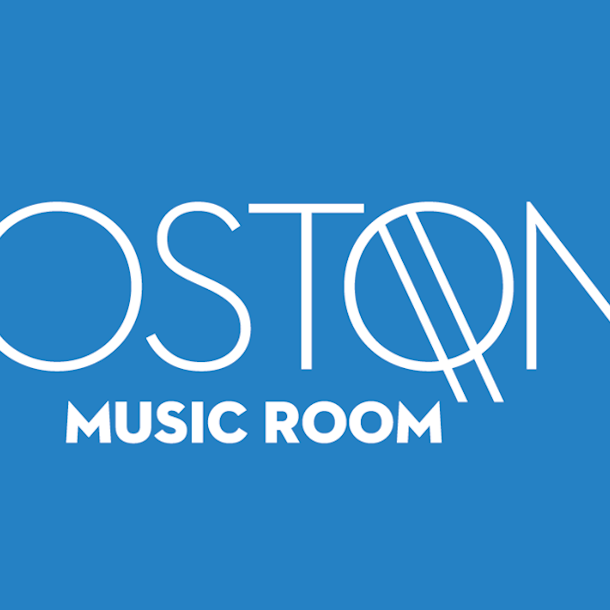 Tucked between a salt of the earth Irish pub and its big sister venue, The Dome, the Boston Music Room once stood as one of London’s best-kept secrets. Through the 80s and early 90s, the BMR was a hotspot for the world’s most exciting punk bands, with legendary acts such as Fugazi and Sham 69 doing their level best to tear the building apart. Then in the mid-90s, it became a home for up and coming indie acts, with the likes of The White Stripes, Blur and Alabama Shakes gracing its stage.

These days, however, the secret is out.

In the last few years, the venue’s heritage has been compounded and built upon, with raucous shows from Turnstile, Heck, and Creeper, as well as the annual Wonkfest bringing the punks out, while also becoming the London venue where up and coming acts of all genres cut their teeth.

Find places to stay near The Boston Music Room