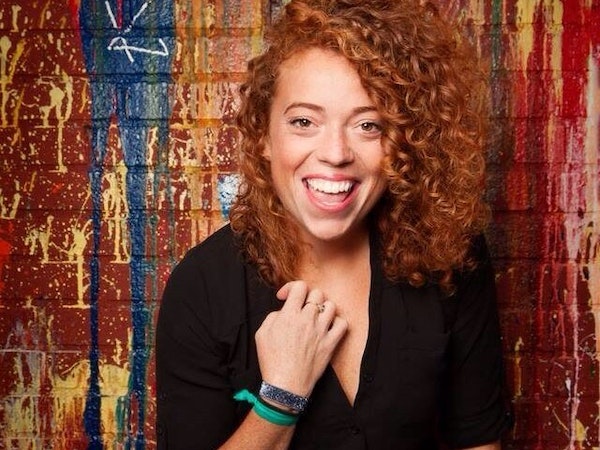 In her first solo show Michelle dives deep into her calculated, fantastically absurd premises, taking the audience on an increasingly personal and occasionally political journey through how she sees the world.

Whether it is sports, gender, dating or politics, by the end of the show she's sold the audience on her hilarious yet twisted logic.

Michelle is an American comedian, actress and writer based in New York. She is an on-air contributor and writer for Comedy Central's The Daily Show with Trevor Noah. She was named on Vulture's list of 50 Comedians You Should Know, one of the Top 10 Funniest Women in NYC by Time Out and to Rolling Stone's list of the 25 funniest people on Twitter right now.