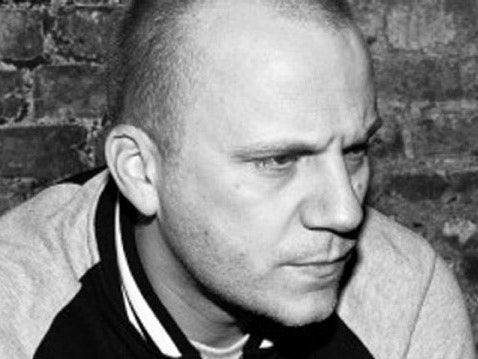 Eastern Electrics is going back to its roots this New Years Eve! Having found an amazing venue that’s never been used before, only 5 minutes from the tube (that will be running 24 hours on New Years Eve) NY:EE will be running 2 rooms of underground house and techno with 10 world class DJs playing all night long for you, our loyal collective of ravers!

A raw and energising mixup of electronic genres.

Dense & Pika are a British producer/DJ duo compromised of Alex Jones and Chris Spero (better known to many by his Glimpse alias).

Geddes has been turning heads in the big smoke's underground house circuit with his forward thinking, dub house style. A tireless musical inventor, Geddes uses his creativity and experience to discover new fields, making appearances worldwide as a DJ and gaining more audiences, individuality and insight with each turn, leading those around into a bright new era of house music.

Subb-an’s rapid rise to prominence as a DJ, producer and one of the most exiting new British live acts of recent years is testament to his hard work, natural talent and wholehearted commitment to electronic music. Named as DJ Magazines ‘Best Breakthrough DJ’ in their 2011 end of year awards, Subb-an’s prodigious studio talents have seen him release on Crosstown Rebels, Spectral, Saved and My Favourite Robot and deliver much lauded remixes of Jamie Woon, Lana Del Ray, Noir & Haze and Hollis P Monroe over recent months.

Infinity Ink has taken a multitude of twists and turns en route to the present day. Consisting of long-term friends Ali Love and Luca C, the duo’s musical voyage has spread from their early days in a variety of bands, through London’s vibrant nightlife, and further collaborations alongside The Chemical Brothers, Justice, Roisin Murphy, and Robert Owens, right up to their current work with Hot Natured (Ali and Luca are one half of the band), and the Crosstown Rebels and Hot Creations crews.

Former presenter of Dance Energy on BBC 2's Def II from the late 80s and also instrumental as one of the Ministry Of Sound club's fashion police. Normski also documented the rise of hip-hop culture as a professional photographer on the first visits of all the early US hip hop stars to the UK. Larger than life and well known to anyone who ever watched Dance Energy on BBC2's Def II as a kid or caught his act as a snow-boarding pundit more recently, Normski is quite a character. With 20 years experience in dance music and clubs, he's got a killer record collection to match.