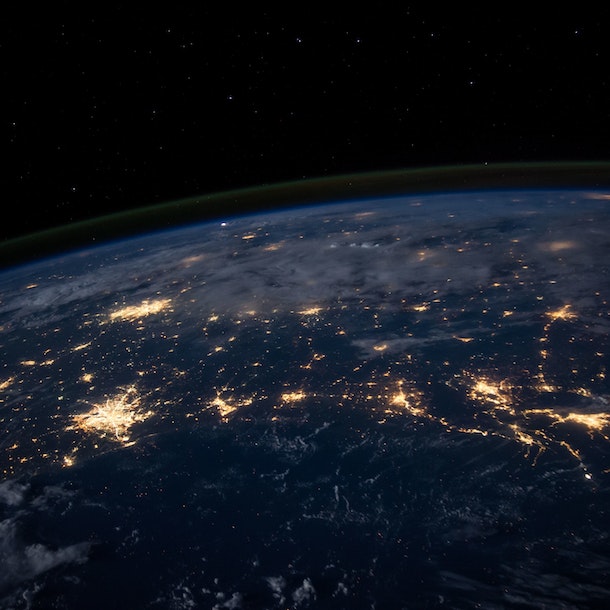 Climate Change: The View From Space

Astronauts Helen Sharman and Tim Peake join astrophysicist and The Sky At Night presenter Maggie Aderin-Pocock and UNOOSA’s Simonetta Di Pippo as they assess how human spaceflight has helped us appreciate our planet.

From the incredible insights we’ve gained about Earth as we’ve learnt more about neighbouring planets, to the way in which international collaboration and advances in satellites and remote sensing are helping us track the effects of climate change more accurately than ever before.

Helen Sharman: The first British astronaut and the first woman to visit the Mir space station in 1991.

Tim Peake: The most recent Briton in space and first British astronaut to visit the International Space Station, spending six months there from 2015-2016.

Helen Sharman, CMG, OBE, HonFRSC is a chemist who became the first British cosmonaut and the first woman to visit the Mir space station in May 1991.