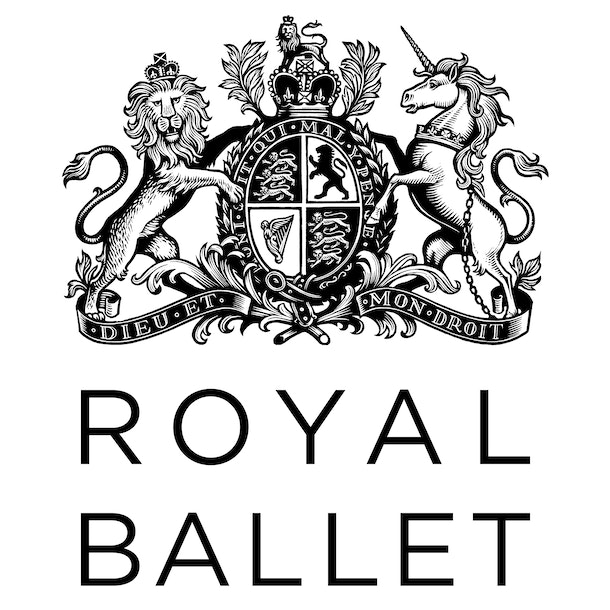 Carlos Acosta presents his first work for The Royal Ballet – a dance adaptation of the classic novel by Miguel de Cervantes.

The adventures of the bumbling knight Don Quixote and his ever-faithful squire Sancho Panza have been the inspiration for countless ballets, of which one of the most well-loved is the version by 19th-century Russian choreographer Marius Petipa.

Acosta has danced the virtuoso role of Basilio many times, and now brings his unique and vibrant vision to the story, drawing on Petipa and with music by Ludwig Minkus, full of Spanish flair and atmosphere. Don Quixote, with its famously bravura Act III pas de deux and its infectious joie de vivre makes for a wonderfully entertaining evening.