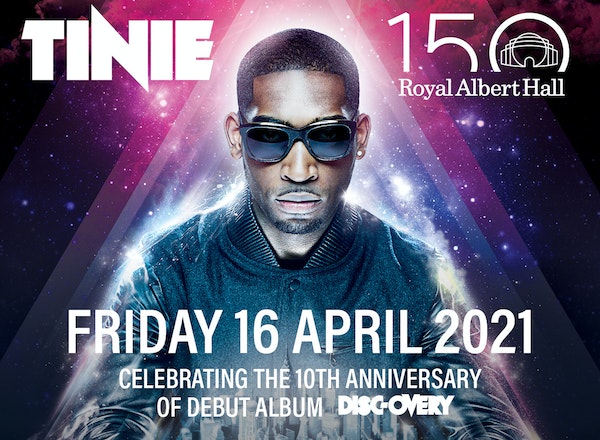 Tinie (FKA Tinie Tempah) originated from South London, gaining notoriety in 2006 with his underground debut single 'Wifey'. Later, Tinie (real name Patrick Junior C. Okongwu) would come to top the UK charts in 2010 with 'Pass Out', a song 'about getting so out of it that you pass out'. In less than six months Tinie went from underground buzz artist to bona fide pop phenomenon.