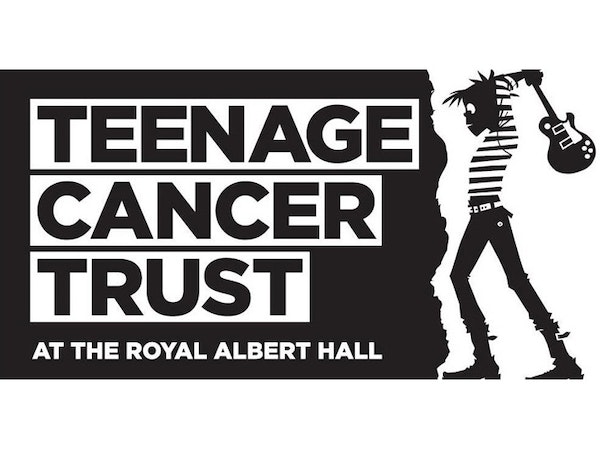 Kasabian return to the Hall for the fourth time to continue their incredible support for Teenage Cancer Trust.

It’s always a memorable night when the Leicester band are here, and 2018 promises yet another special night at the venue.

The band, who first performed at the Royal Albert Hall in 2007, released their sixth studio album, the chart-topping For Crying Out Loud, in 2017.