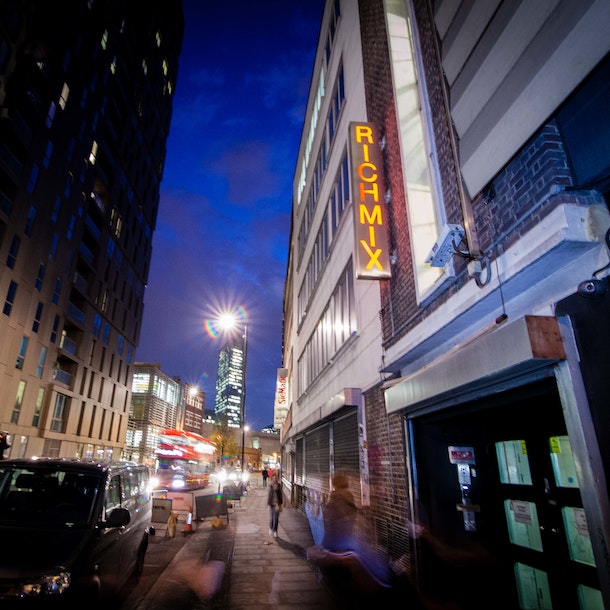 Hoochinoo Live hold their officiaL Boom Bap Festival Warm Up At Rich Mix. Featuring none other than UKHH legend Lewis Parker playing an EXCLUSIVE headline performance; the first time Parker has appeared live in London for nearly 5 years, this is not to be missed.

Legend of the UK leftfield and recording artist for Melankolic and Low Life records. 'Lewis Parker is pushing Hip-Hop forward, and providing an inspiration for the next generation of British MCs, a blueprint for future music. 'Parker's lyricism and delivery are pinpoint. No appropriated London accents, no arrogant swagger, this is all about hard-hitting intelligence'- playlouder.com