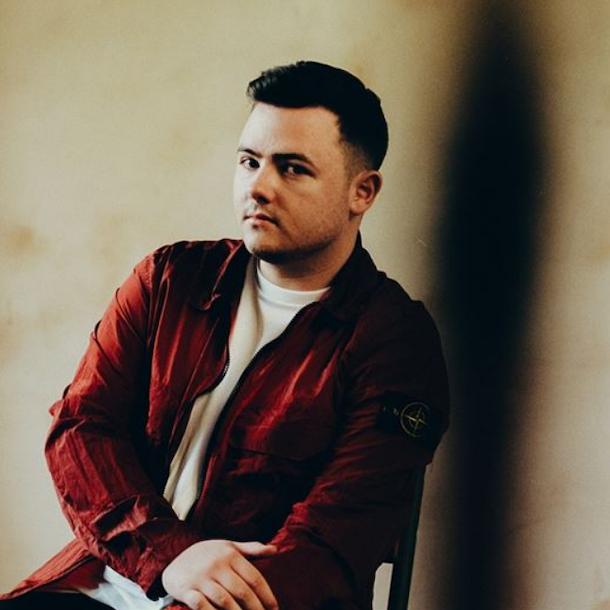 Growing up in Harlow, Donovan could never have imagined becoming a singer-songwriter. But the first track he ever wrote – ‘Fallen So Young’, written especially for his brother’s wedding – propelled him to success after he uploaded it to Soundcloud. It garnered a million plays within six months. Self-funded tours around the UK and Europe followed before Donovan signed a record deal in Germany. In 2018, he was one of the only unsigned acts to play BBC Music’s Biggest Weekend, appearing on the bill alongside Taylor Swift, Florence + The Machine, Sam Smith and more. He has spent seven weeks at Number One on the European Border Breakers Airplay chart as well as being Top 20 in the European Airplay chart. In Germany, he’s had a Top 10 hit and more than 25k radio plays, Top 10 in the Shazam charts and received more than 10 million streams of his single Pieces on all platforms.