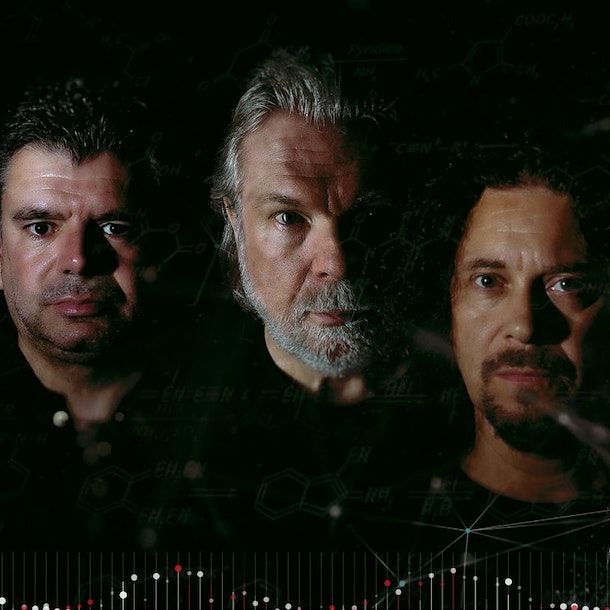 This show was rescheduled from 3rd October 2020.

Arena will be touring across Europe to celebrate 25 years of receiving from Rock journalist, magazines and Fans alike around the world 5-star reviews for their chart successes with their 9 studio albums and constantly getting voted as one the of best live acts around.

Hard progressive rock band founded in 1994 by Mick Pointer (Marillion) and Clive Nolan (Pendragon). Their acclaimed debut Songs From the Lions Cage has been followed by a string of releases which have confirmed Arena as one of the pillars of the rock community.