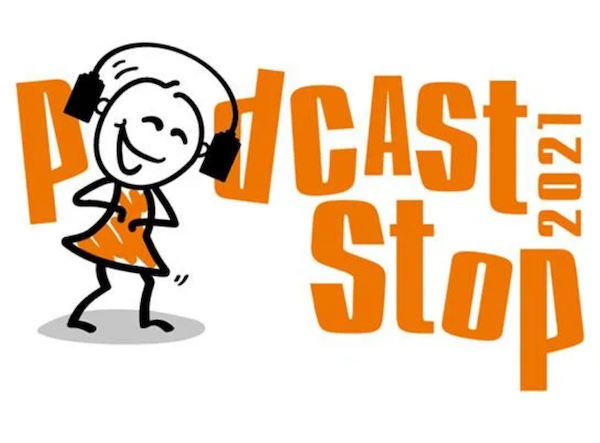 No Such Thing As A Fish

See all dates for Podcast Stop

No Such Thing As A Fish

Serving up their pick of the most bizarre, extraordinary and hilarious facts, No Such Thing As A Fish gets 1.2 million downloads a week and was named one of iTunes’s top ten most downloaded podcasts of 2016. It has also been transformed into the spin-off topical BBC2 TV series No Such Thing As The News . "Knowledge-packed and riotously funny" The Times "This intelligent quartet serve as a welcome reminder that comedy does not have to be dumb" Evening Standard **May contain strong language and adult themes

See No Such Thing As A Fish tour dates