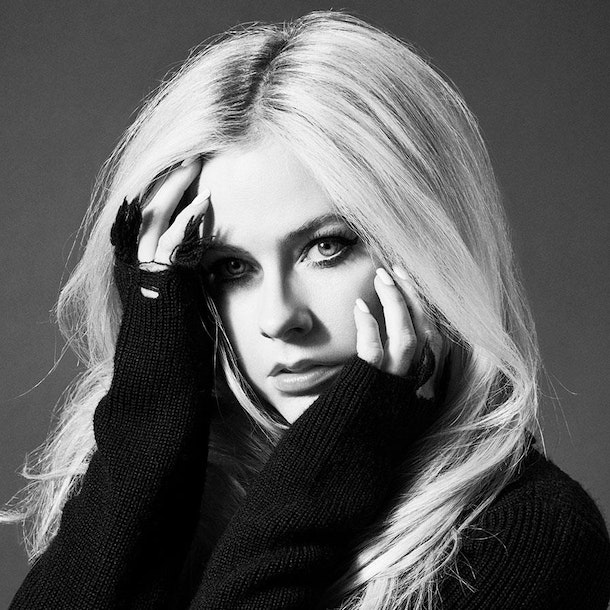 This show was rescheduled from 6th April 2020.

Canadian pop/rock singer/songwriter Avril Lavigne became an international star in the 2000s with her punk-influenced pop anthems and anti-starlet image. First appearing in summer 2002 with the spunky debut single, Complicated, she touted a skatepunk image that purposely clashed with the polished glamour of mainstream pop. Lavigne, who was 17 at the time, quickly rose to teen idol status, selling several million copies of her debut album, Let Go (the best-selling album by a female artist in 2002), while inspiring a genuine fashion craze with her penchant for tank tops and neckties. As the decade progressed, so did Lavigne's marketable sound, which took a contemplative turn on the chart-topping sophomore effort Under My Skin before reaching an aggressively upbeat tone for 2007's The Best Damn Thing. A pair of hit albums later, she took a three-year hiatus from the spotlight to focus on health issues related to Lyme disease, returning in 2019 with her mature sixth album.