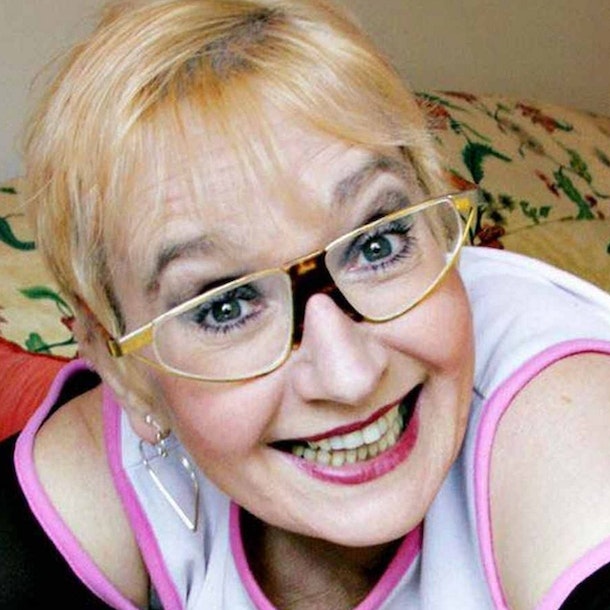 Hi-De-Hi, David Croft and Jimmy Perry's spirited love letter to the declining days of the British holiday camp, was first broadcast in the January of 1980 and proved an instant success.

In a unique and exciting Museum of Comedy event that is bound to sell out very quickly, we are delighted to be joined by Su Pollard, who shot to stardom as the eager-to-please chalet maid Peggy Ollerenshaw, and Jeffrey Holland, who spent nearly a decade wearing funny costumes and falling in to the Olympic-sized swimming pool as camp comic Spike Dixon.

As well as fond memories of Hi-De-Hi, Su and Jeffrey will share tales of You Rang, M'Lord, the series that reunited them with the late Paul Shane; as well as Oh, Doctor Beeching! which, twenty five years ago, once more cast the trio of comedy favourites.

Just this last pantomime season Su and Jeffrey were back on stage together, starring in Dick Whittington at the Wolverhampton Grand Theatre. The production was a box office smash.

This intimate and affectionate, clip-laden chat, chaired by Britain's comedy historian Robert Ross, promises to be a show not to be missed!

Former star of Hi-De-Hi and now star of stage.