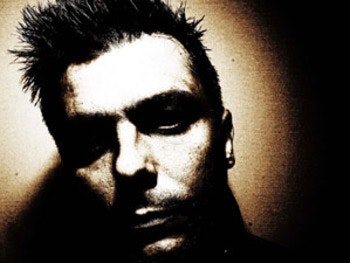 By 16 Darren was playing regularly in clubs in both Romford and the rest of London, by his 20s he was DJ of the month in both I-D and the Face. Underworld was formed with Karl Hyde and Rick Smith, and three stunning albums were created before they sadly split in 2000. He has a unique brand of deep house and funky techno that sets the dancefloor alight.

Progressive house and breakbeat trancemasters. A Swansea based dance collective who are one of the hottest properties in clubland having re-defined the breakbeat sound for the 21st Century bringing in 'real' musicians, including a complete Russian orchestra at one point!