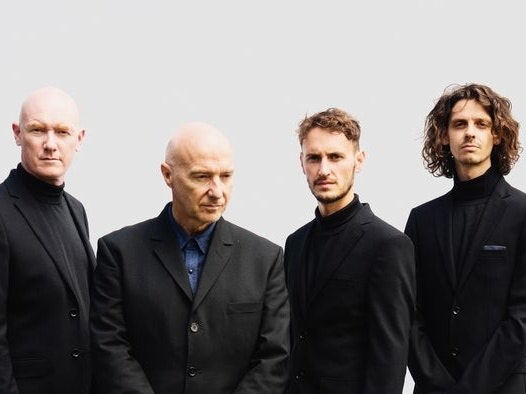 This show was rescheduled from 3rd February 2021.

Join Midge Ure and his Band Electronica on this celebratory journey back to 1980.

Both records, Vienna and Visage, were co-written, recorded and produced by one of the leading characters in British music, Midge Ure, and not only transformed the charts around the globe but his life in the process.

The music will be performed in a specially designed stage setting, intended to reflect the atmosphere and ambience the albums deserve.

Midge Ure's Band Electronica takes the Ultravox frontman back to his roots, reuniting with synthesisers and electric guitars. Midge says: "I want to revisit some material that I've not really been able to perform with the recent acoustic line up, so you can expect to hear songs that haven't been aired for a while as well as the classics and a couple of surprises! I've really enjoyed touring with a band and now I want to expand back to a four piece and return to a more electronic based format".