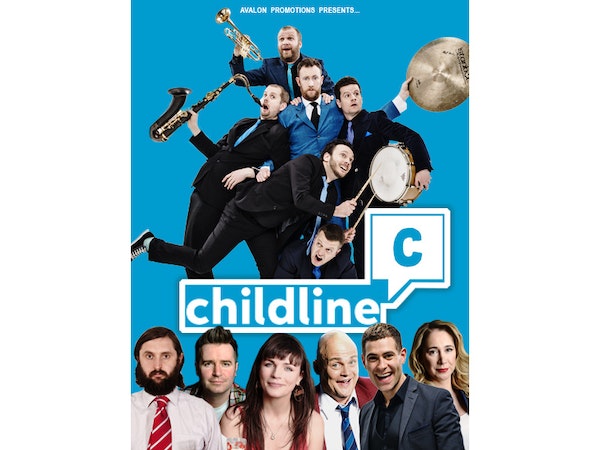 Winner of the Hackney Empire New Act Of The Year 2006, Joe is a critically acclaimed standup and comedy talent, most recently portraying the wonderfully creepy Dan in the smash hit new BBC Three sitcom Him And Her. Joe has also made star appearances on Russell Howard's Good News and Never Mind The Buzzcocks. 'An absolute natural, marrying Stewart Lee style joke deconstruction to scathing one-liners worthy of Jack Dee... undoubtedly destined for greatness' - Evening Standard. 'A natural gag-smith who looks so comfortable behind a mic stand you'd be forgiven for thinking he'd been doing stand up for a decade' - The Guardian.

The alter ego of Simon Brodkin, Lee Nelson burst onto the scene clad from baseball cap to white trainer in sportswear logos and cheap-and-chunky bling, fag behind the ear and can of Stella in hand. Now suited and booted, a more thoughtful Lee has begun to engage with life outside his estate and is grappling with bigger issues, offering his unique spin on religion, politics and immigration. 'The funniest act I've seen in years' (Harry Hill) 'Never less than ingenious... a seamlessly entertaining touring show' (The Times) 'Comedy Genius' (Daily Mirror) 'Comedy Legend' (The Sun). Lee Nelson was named in Ents24's top 10 hardest-working comedians 2017 and top 20 in 2015.