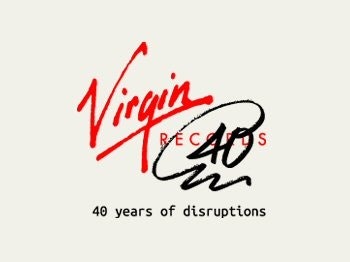 See all dates for Virgin 40 Celebrations - 40 Years of Disruptions

Martyn Ware is an independent artist and record producer working with sound and electronic arts. Ware is a member of BAFTA and a Fellow of the Royal Society of Arts. His project, developed with Jeremy Till (Director of Architecture at the University of Sheffield), represented Great Britain at the 10th Venice Architectural Biennale in 2006. Ware has successfully founded and run several electronic bands and record labels. With The Human League he recorded and produced two albums, with BEF another two and with Heaven 17 nine more. During his 28-years career he sold over 50 million albums. He collaborated with music stars such as Tina Turner, Terence Trent D'Arby, Chaka Khan, Erasure, Marc Almond and Mavis Staples.

The band that started life as a Sex Pistols-inspired punk act, and quickly morphed into a mainstream synth-pop duo under the same name. Green Gartside is the man behind Scritti Politti, who later took the name into the realms of hiphop, working with rapper Mos Def among others. Although their success can mainly be noted in the 1980s, Scritti Politti are now performing once again, for the first time since the early '90s.