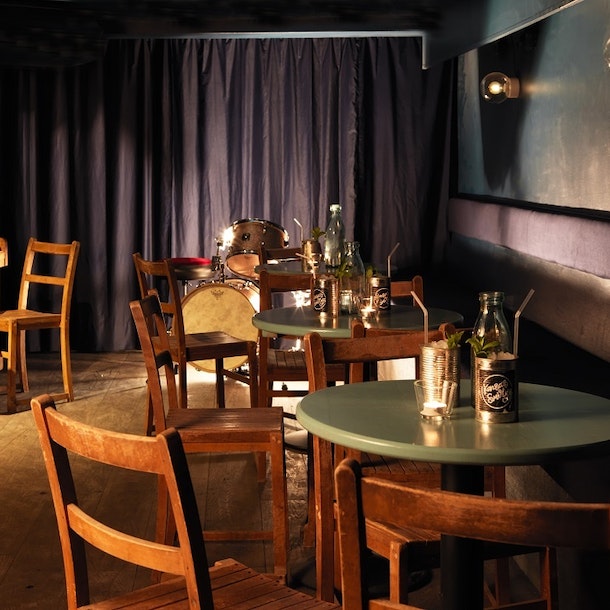 saxophonist and composer Tom Barford was winner of the Kenny Wheeler Prize 2017. Described by Jazzwise as ‘a future star of the UK Jazz scene’, Tom Barford is set to follow in the footsteps of previous Kenny Wheeler Music Prize winners including Rob Luft and Lauren Kinsella.

Sussex born James Madden is a highly gifted drummer, in recent years the first call drummer of choice for both the younger and more established generation of jazz musicians in the UK.