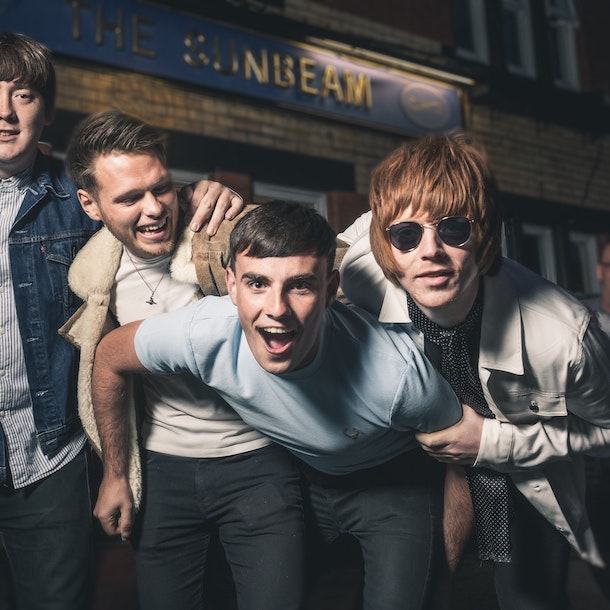 This five-piece from Birmingham have been making waves with their indie-funk style since they began in 2016.

The best bands in the world have both an intrinsic bond that binds them together, and a natural flair that instantly wins over hearts and minds. That’s exactly what you have in RATS – an unlikely supergroup with each of the band members hailing from successful bands across the North. A blast of direct and anthemic indie that’s as infectious as it is heartfelt, the sound of RATS has already seen them burst out of their native hometown Liverpool, with their sizeable ambition lining up the rest of the world in their sights. The full breadth and power of RATS becomes even more evident when on stage, where they’ve been hailed by fans and critics alike for sounding record-perfect in the live arena, but with a spine-tingling and raw delivery.

Cornwall/London indie-garage-rock four-piece The Velvet Hands have been compared to The Damned, The Stones and The Strokes, There's a tint of Hamburg era Beatles in their charismatic delivery and Carnaby Street swagger, in their effortlessly cool nature.