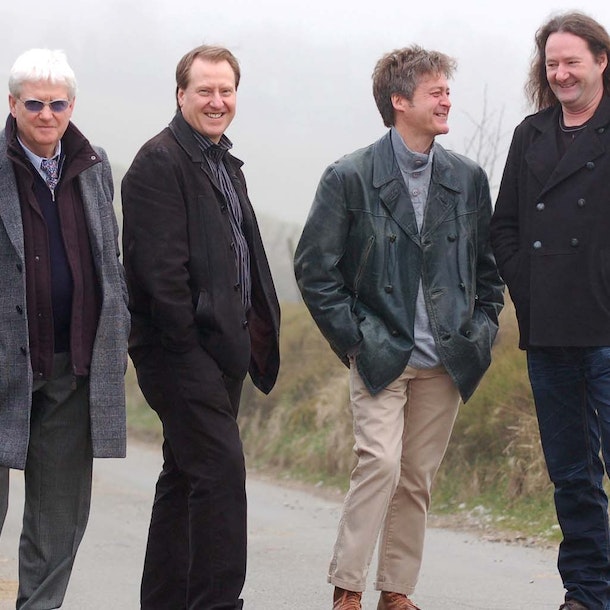 The Barclay James Harvest was finally fully formed in 1967 and were progressive and experimental from day one, utilising orchestral ensembles and breaking away from standard methods of songwriting, just as The Beatles had done on their groundbreaking 'Sgt Pepper' album. From the '70s through to the '80s, they enjoyed wide commercial success, earning them a place in the prog hall of fame and numerous worldwide tours. John Lees' Barclay James Harvest is the modern incarnation of the legendary progressive rock band, led by vocalist and guitarist Lees, who co-founded the group in 1966. A hugely popular live act throughout Europe, BJH once played an open-air show in Berlin to an audience of 250,000.