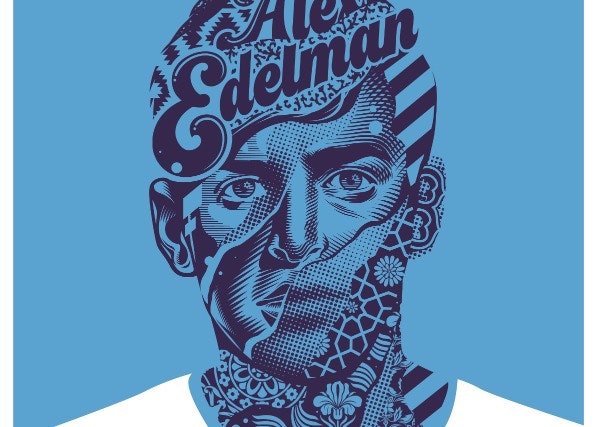 Every month we hand pick a fantastic bunch of comics and invite you to join us for an evening of food, drink and laughter. The venue is secret but it will be confirmed on your ticket once purchased.

Birthday Girls is a comedy sketch trio made up of Rose Johnson, Camille Ucan and Beattie Edmondson.

Musical comedian that performs bubbly and silly songs about the most questionable subjects. She has written for BBC Comedy Online and has appeared on several TV and Radio shows including: The Rob Brydon Show on BBC2. 'You leave feeling like you have head a good catch up with an old friend... I laughed non-stop and left with a big smile on my face' (Fresh Fringe) '... wonderfully filthy songs' (GQ Mag) '... funny, fresh and endlessly creative' (Time Out) 'Smutty, outspoken jollity' (The Daily Telegraph).