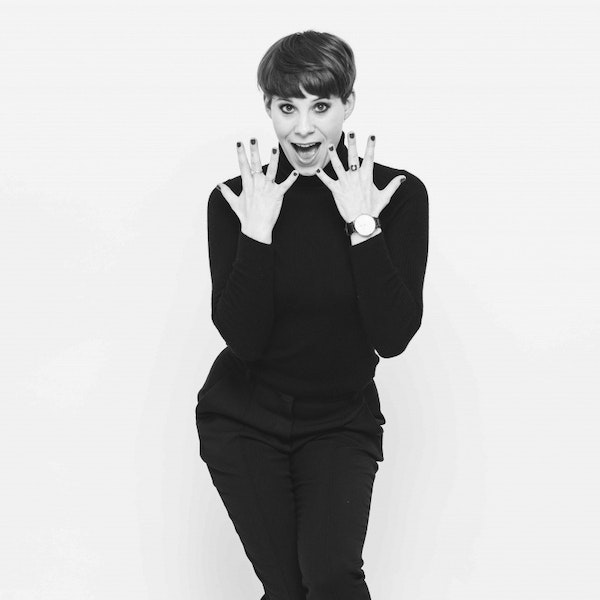 BOOKING: Where possible, please book your entire party together. If you do book separately, or your group size changes, please email LaughTrainHome@gmail.com ASAP as all seating is preassigned.

PRICE: You may notice two ticket prices (£7 & £10). We are trying to maintain affordable tickets with reduced capacity, all while still paying acts fairly. As such, there are £7 tickets. ADDITIONALLY, if you are able to pay £10 for comedy, we would love the support.

SEATING: All seating will be assigned. Feel free to email us your desired seating (ie front, middle back of the room) and we will do our best to accommodate. We will also prioritise £10 tickets for seating.

WAIT LIST: We are working through figuring out a safe venue capacity. As such, more seats may open up on the day, depending on pre-booked party sizes. If we are sold out, feel free to email us to be on a wait list as it is very likely seats will open up on the day of the event.

Rory O'Hanlon is a Dublin-based stand-up comedian with an observational style of comedy. 'Presence, poise and timing' (Chortle) 'A joke every 30 seconds' (Irish times).

Runner-up in the 2010 Laughing Horse New Act Of The Year competition, having started performing stand-up in late 2009. Andrea has since performed alongside some of the UK's best comedians at prestigious comedy clubs all over the UK, been commissioned as a writer for a BBC pilot and was shortlisted for the BAFTA Rocliffe New Writing Forum at the New York Television Festival 2012. 'Andrea Hubert's eccentric and dark humour has the audience in hysterics… the charisma and confidence of a natural performer' (Broadway Baby) 'A keen writing skill... archly cynical attitude... her slick, fluid set is rich with inventive, sarcastic gags hung round an intriguing personality' (Chortle) 'A gifted storyteller... Hubert was the highlight of the show' (Fringe Guru).