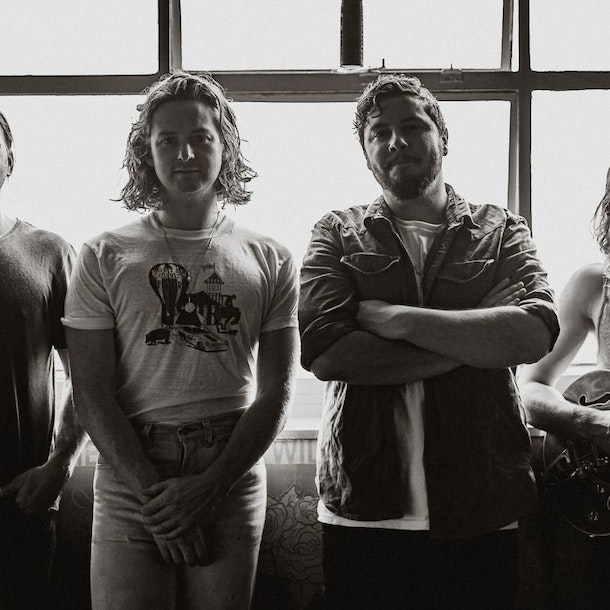 Feet On The Ground Tour

Sam and Josh Teskey discovered American soul music of the 1960’s via their parents’ record collection and were immediately taken. As teenagers, the two brothers jammed night after night in the bungalow behind their family home on the outskirts of Melbourne, devouring the R&B songbook and absorbing the tricks of the blues trade. In their obsession, the pair became accomplished players and soon began writing originals, a process which came naturally to them both.