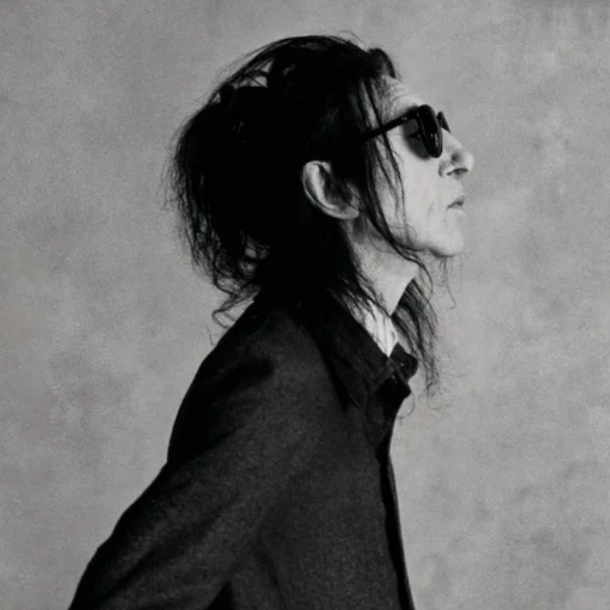 Dr John Cooper Clarke - I Wanna Be Yours Tour

This show has been rescheduled to 8th April 2022.