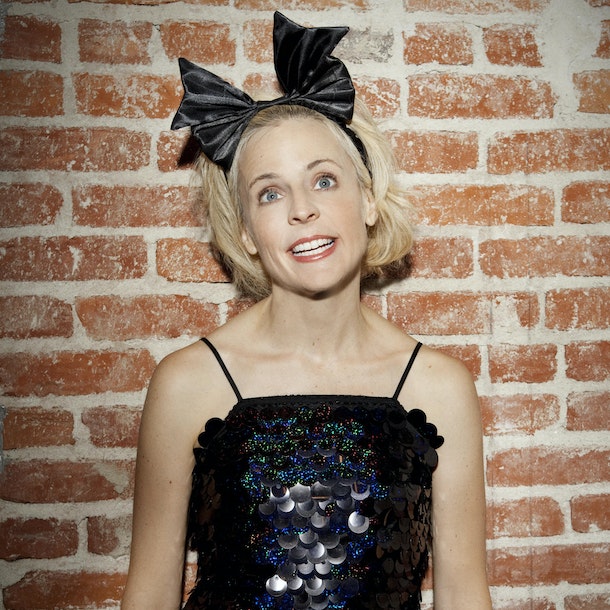 The star of Lady Dynamite, Arrested Development and several hugely successful specials, Maria Bamford is back in the UK this June to perform a one-off show at EartH, after her four sold-out shows in Leicester Square Theatre in March 2018.

Maria Bamford is revered for her deeply personal and experimental comedy about mental illness. She starred in the surreal, semi-autobiographical Netflix comedy series Lady Dynamite, about a comedian who suffers a nervous breakdown, and is the star of three unconventional hour-long stand-up specials: Weakness is the Brand, Old Baby and Maria Bamford, the special, special, special!

Maria’s semi-autobiographical Netflix series, Lady Dynamite (created by the makers of South Park and Arrested Development) was widely lauded and named as one of 2016’s Must See Shows by Variety and Rolling Stone. Her unique voice can be heard in BoJack Horseman, Adventure Time, Legend of Korra and Puss in Boots and she has also starred in Louie, The Comedians of Comedy and her own cult web series, The Maria Bamford Show. Her recurring turn in the Arrested Development reboot was praised as a “standout” (TIME) and “one of the highlights of the season” (Black Book Magazine).