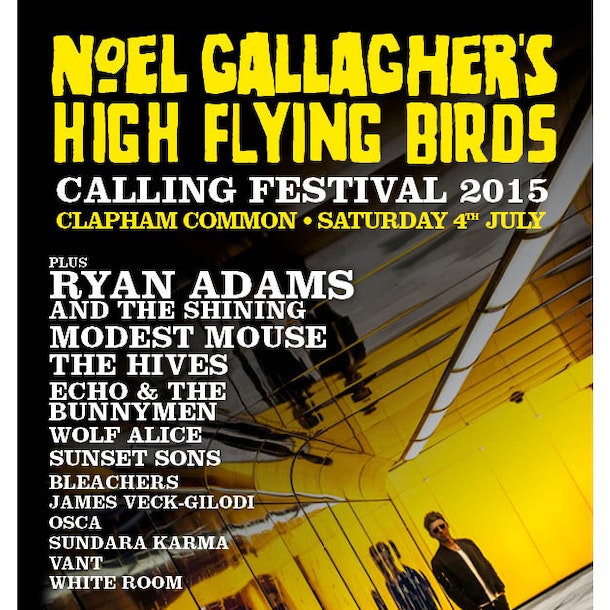 Calling Festival takes place at one of London’s best outdoor locations, Clapham Common. The multi-stage festival is steeped in heritage, where music icons Bruce Springsteen, Pearl Jam, Paul Simon, The Who, Eric Clapton, Neil Young, The Killers, Bon Jovi and more have all previously jetted in to headline its main stage.

The festival features an array of high-end eateries, luxury champagne bars, craft beer and quality produce. Festival goers can soak up the atmosphere in a beautiful London surrounding with incredible on-site facilities. The event is perfect for music fans, families and people who want to enjoy a first class open-air music experience.