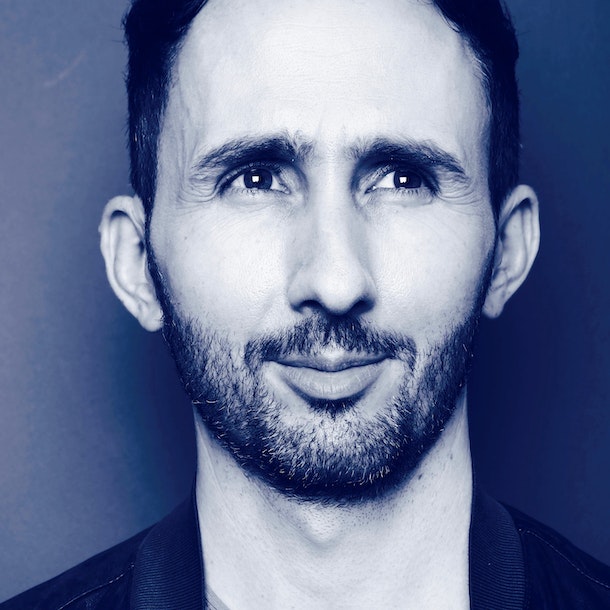 Best Show Leicester Comedy Festival 2020 Nominee. Malcolm Hardee Award Nominee, Winner of Best Show Buxton Fringe (and 5 time Nominee). **** The Times 2020 'The best show at this year's Fringe... A classic, structured rollercoaster Fringe hour... star in waiting... he is untouchable.' Bruce Dessau 'An extraordinary story richly accessorised with laughter. The best live comedy I have seen this August.' Kate Copstick, The Scotsman 2020 Nathan gigs, MCs and headlines all over the country and his new show 'Observational' (The only live show at the 2020 Edinburgh Fringe) can be seen around the country during 2020/2021. Host of the Psycomedy podcast www.psycomedy.co.uk.

Irish comedian, writer for 8 Out Of 10 Cats, and Radio 4's News Quiz and The Now Show! 'An engaging and natural performer with deep reserves of excitable energy. Can employ understatement with the dry mastery of a Father Ted script' (Chortle) 'Extremely funny' (The Times) 'Highly promising, delightfully quirky – has a big future ahead of her' (Time Out).