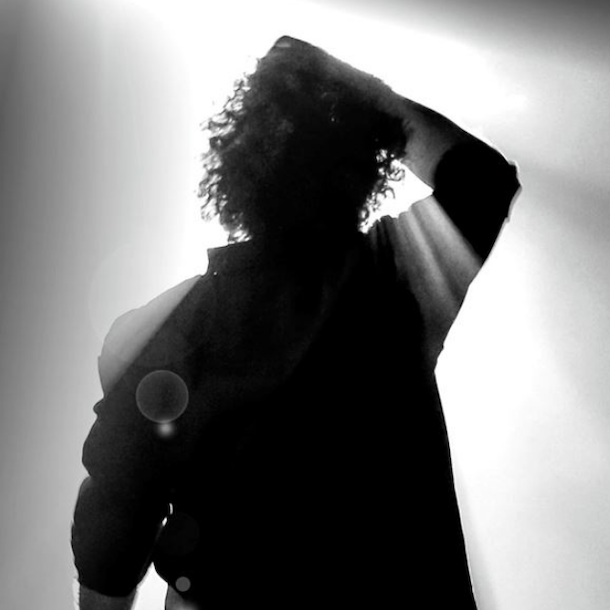 The Show Must Go On - 50th Anniversary Tour

British music legend Leo Sayer will be touring the UK in 2021 celebrating his 50th anniversary in music. With this performance, Leo and his band bring boundless energy, exuberance and a hit packed show to some of his favourite venues across the country.

Known the world over for his army of hits which include Thunder In My Heart, Moonlighting, One Man Band, I Can’t Stop Loving You, More Than I Can Say, Have You Ever Been in Love, The Show Must Go On and the transatlantic number ones, When I Need You and You Make Me Feel Like Dancing.

This is a hit packed, high energy evening not to miss.

Leo Sayer almost needs no introduction. He is held in great esteem as a live performer and recording artist by all age groups - from 6 to 60. This is as much due to his appearing famously with the Muppets, the Wiggles and on the Charlie's Angels Soundtrack, as the countless hit songs he has written and recorded throughout his 40 plus years career. In the international music charts there have been more than twenty top ten singles and five top ten albums in his illustrious recording career. Add to this the hits written for Roger Daltrey, Cliff, Three Dog Night, Tina Turner, Gene Pitney, Jennifer Warnes, and both Stella and Dolly Parton. It proves his prowess as an internationally acclaimed and talented songwriter. Now Leo is based in Australia, where he is busier and in more demand than ever.