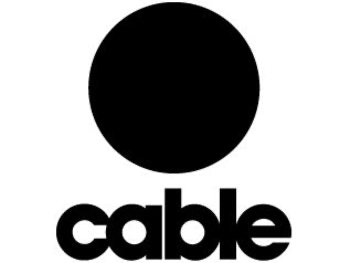 P Money is a young MC from South East London, known as one of the top underground Grime musicians.

South London's very own Queen of the Jungle, Lioness emerged on to the scene in 2009 with a verse on the biggest funky house tune of the year 'Are You Gonna Bang' and her much talked about SB.TV F64. Lioness has gone on to show anyone who will listen that she is good and not just for a girl.

Bearing the mantle of ‘the most innovative personality in Drum & Bass’, MC Skibadee has never been one to rest on his laurels; constantly pushing creative boundaries, his high-energy technique has safeguarded his dominance of the MC scene for over ten years, continually surging from strength to strength due to a consistent desire to incorporate fresh ideas in his work. His work on the mic began in 1994, once again indebted to the mighty Kool FM for early exposure thanks to a show co-hosted with DJ Wildchild. A novel presence on the airwaves, unprecedented phone-line response materialised for his shows and paved the way for ascendancy to the club arena, soon featuring regularly at events including Thunder & Joy, Spirit Of The Jungle and eventually City Sound Radio. By the end of 1995 he could list residencies for Kool FM, Fever, Thunder & Joy, Malachite, Electrybe, NJC, designer label Ball and Innersense amongst his repertoire.

Genesis Elijah has been rapping since the age of 11 and has been heavily involved within the UK Hip-Hop scene for the last few years. He has gained the respect of his peers, which is heavily reflected in his previous works, which include collaborations with some of the best artists and producers in the UK.