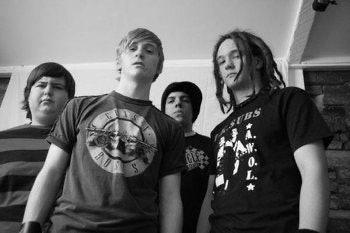 Am I Born to Die?: An afternoon of folk and experimental music, film and spoken word to mark the centenary of the birth of celebrated song collector Alan Lomax.

Sharron Kraus is a singer/songwriter who creates music rooted in the folk traditions of England and Appalachia. Her music includes rich vocals, haunting banjo, acoustic guitar and visionary wordcraft. Her songs cover such topics as enslavement, perversion, incest, obsession, love and death. Sharron's live performances are stark, compelling, and delicate.

British spooky/avant folksters whose muse is slightly more medieval than post-modern, but recalls Black Mountain and Lightning Dust as well as Vashti Bunyan and Steeleye Span.

Southend based Richard Thompson and Emma Reed make music that is a mix of both ancient folk tradition and modern experimental sounds.