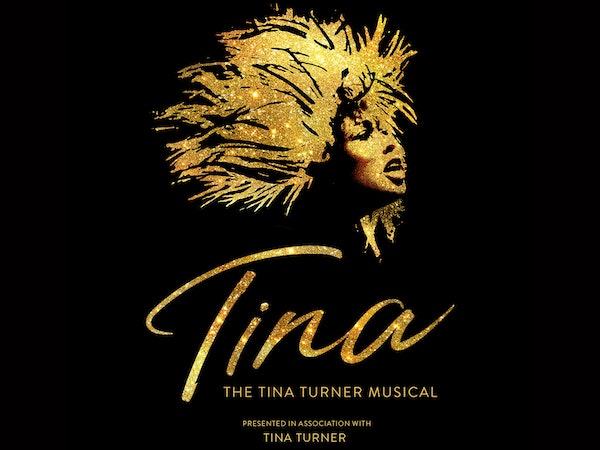 *Please note this show is currently suspended until 1st February 2021, please check back for updates*

From humble beginnings in Nutbush, Tennessee, to her transformation into the global Queen of Rock ‘n’ Roll, Tina Turner didn’t just break the rules, she rewrote them. This new stage musical, presented in association with Tina Turner herself, reveals the untold story of a woman who dared to defy the bounds of her age, gender and race.

With a career that has spanned more than half a century, the legendary rock performer Tina Turner is one of the world's best-selling artists of all time. She first rose to fame in the 1960s partnering with her then-husband Ike Turner, achieving great acclaim for their live performances and catalogue of hits. Later, Turner enjoyed an international solo career with her 1984 album Private Dancer earning her widespread recognition and numerous awards, including three Grammys. She went on to deliver more chart-topping albums and hits, receiving a further eight Grammy Awards and reportedly selling more concert tickets than any other solo performer in history. The revered singer was introduced into the Rock and Roll Hall of Fame in 1991 and has often been voted as one of the most successful female Rock 'n' Roll artists of all time.