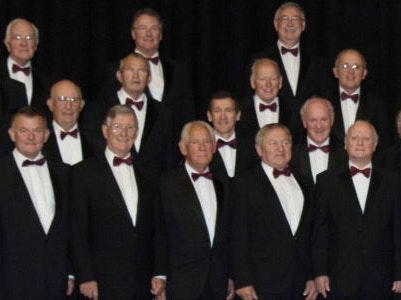 The choir takes its name from King Maelgwn Gwynedd who lived in Deganwy Castle, located between Llandudno and Conwy. The objectives of the choir is to foster and promote the education of the general public in the appreciation of music in all its aspects and to co-operate with local authorities, educational institutions and cultural societies relating to the practice, presentation and study of music, in order to promote better and wide spread performance of male choral work.

The winner of the 2010 Bryn Terfel scholarship.