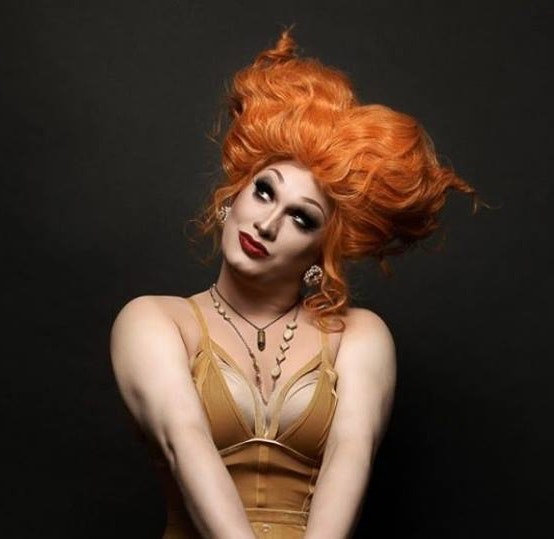 at The Epstein Theatre, Liverpool
Passed

Major Scalesis the theatrical persona of Richard Andriessen, a musician, writer and performer based in Seattle.