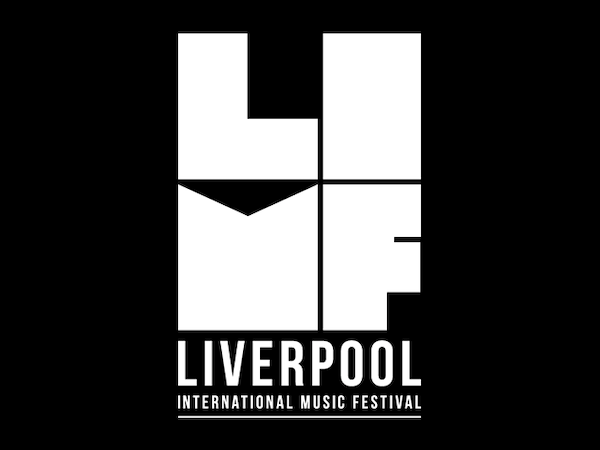 The sensational Liverpool International Music Festival is back in 2017 celebrating its fifth birthday and showcasing their best line-up to date! This year’s theme of Remember The Times will explore and showcase pivotal music moments which were the springboard for various genres such as hip-hop, house music and pop.

Gorgon City are North London producers Matt & Kye. Their already distinctive sound is a logical development of the duo’s individual work as RackNRuin and Foamo. Hailing from the impressive Black Butter camp (who brought you Rudimental amongst others), the pair are one of the most exciting and hotly tipped new acts in the ever-flourishing landscape of British club savvy pop.

Timucin Kwong Wah Lam, known professionally as Jax Jones, is an English DJ, record producer, songwriter and remixer. He is best known for his 2017 single, You Don't Know Me, featuring RAYE which peaked at number three on the UK Singles Chart, Instruction, featuring Demi Lovato and Stefflon Don and Breathe featuring Ina Wroldsen. He also featured on Duke Dumont's single, I Got U, which peaked at number one on the UK Singles Chart in 2014.