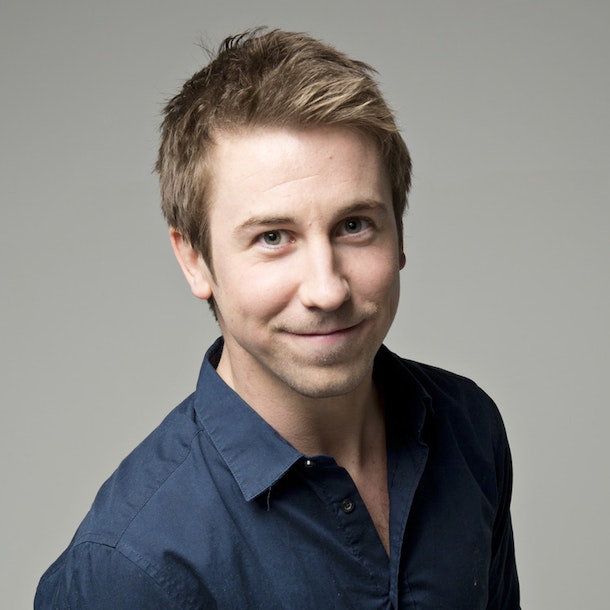 Well the August show went well didn't it?
So much so Carl Hutchinson has decided to come to the rugby club once again and will present two headline comedians.

Carl will host the show in the first and second half, he'll introduce Scott Bennett and Gavin Webster- two of the best comics around!

Tickets are limited for obvious reasons.

None of what you saw Carl do in August will be repeated at this event.

Uniquely stubborn, outright impractical and undeniably hilarious. Geordie comic Carl Hutchinson has been crowned the Magners Pub Comedian of the Year and the winner of the Beat the Frog World Series competition. He also reached the final of So You Think You’re Funny? and been nominated for the Leicester Mercury Comedian of the Year Award. 'Effortlessly hilarious. He captivates the audience with his perfectly timed suspenseful silences and plain-talking sense-making' (Three Weeks) '... firm highlight' (The Scotsman). Carl Hutchinson featured in Ents24's 20 Hardest Working Comedians of 2018 list.